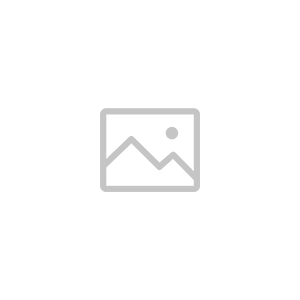 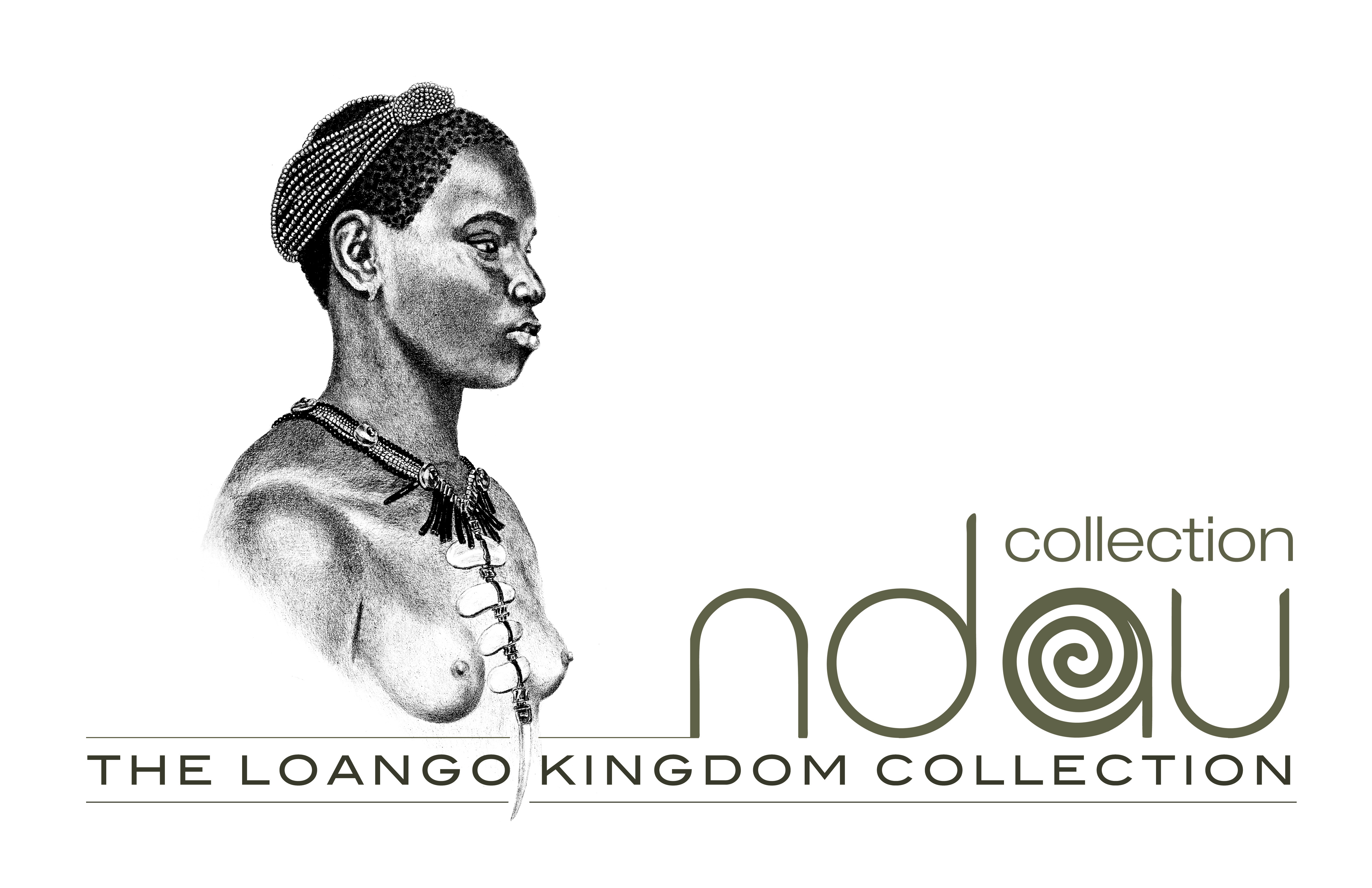 Africa's Last Eden, verdant equatorial Gabon, the "land of palms and surfing hippos" was and is a mystical place where African fables and legends come to life. From the depths of an ocean abundant with whales, dolphins and vibrant sea life, to sun kissed beaches visited by sea bathing hippos and elephants, through teeming mangrove deltas, wetlands and lagoons, to lush rainforest filled with exotic bird and insect life, this unique region once formed the little known Kingdom of Loango.

Named for 'the Royal Power with the panther as its totem', Loango existed from the 16th to the 19th century, presided over by the king, the Maloango. Here, coral-adorned royalty controlled a vast trade empire that spanned continents, with handwoven palm cloth as currency, where anyone born of a princess could become king.

Christie Halsted, master designer of the Ndau Collection, has long been fascinated with this hidden land, her imagination captured by the incredible images of hippos in the sea waves taken by National Geographic photographer Michael Nichols in his book "In The Land of Surfing Hippos".  The complex ecosystem interaction and the ethnologic history is the inspiration for this bespoke collection, entitled The Loango Kingdom Collection. 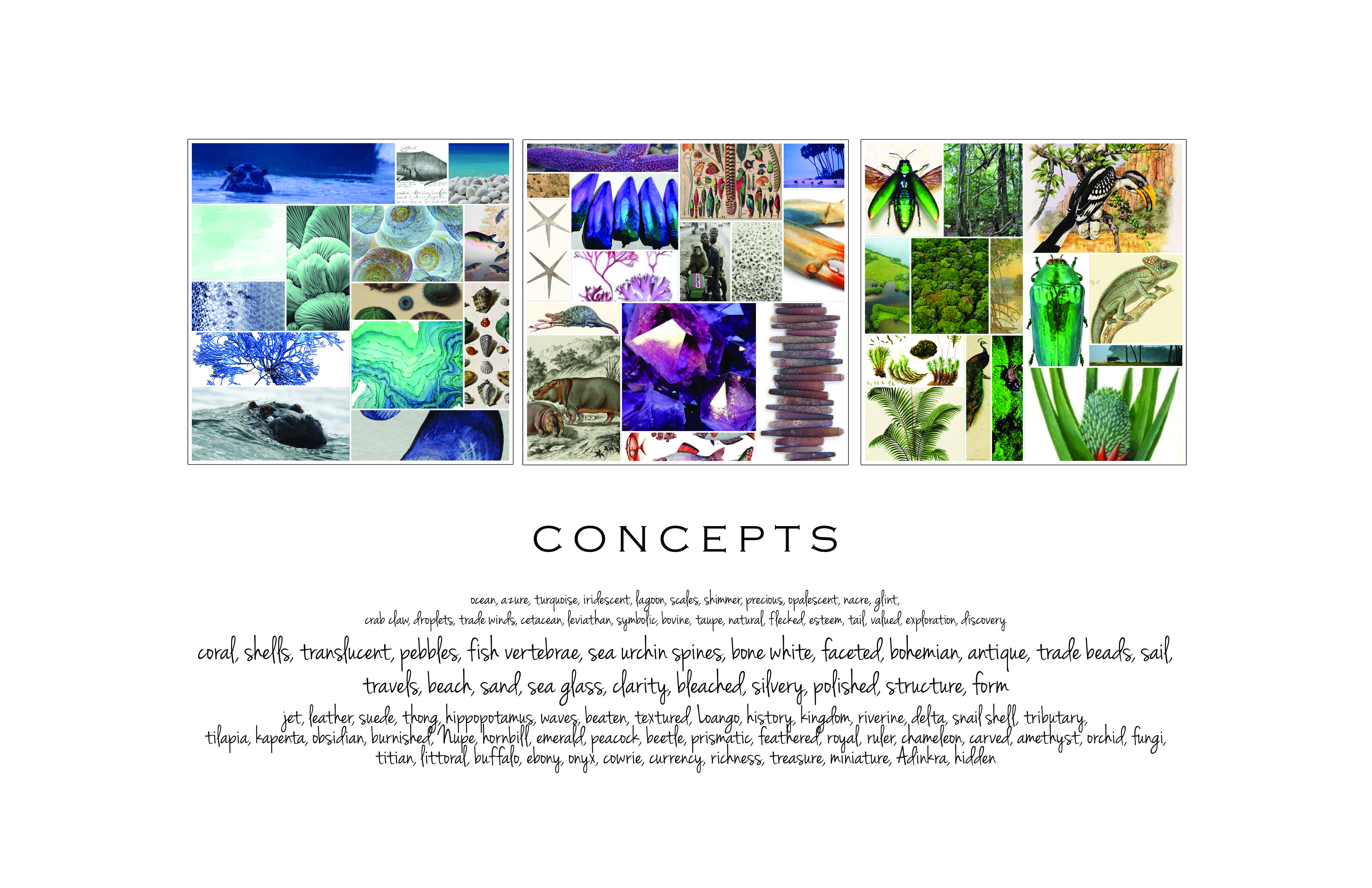 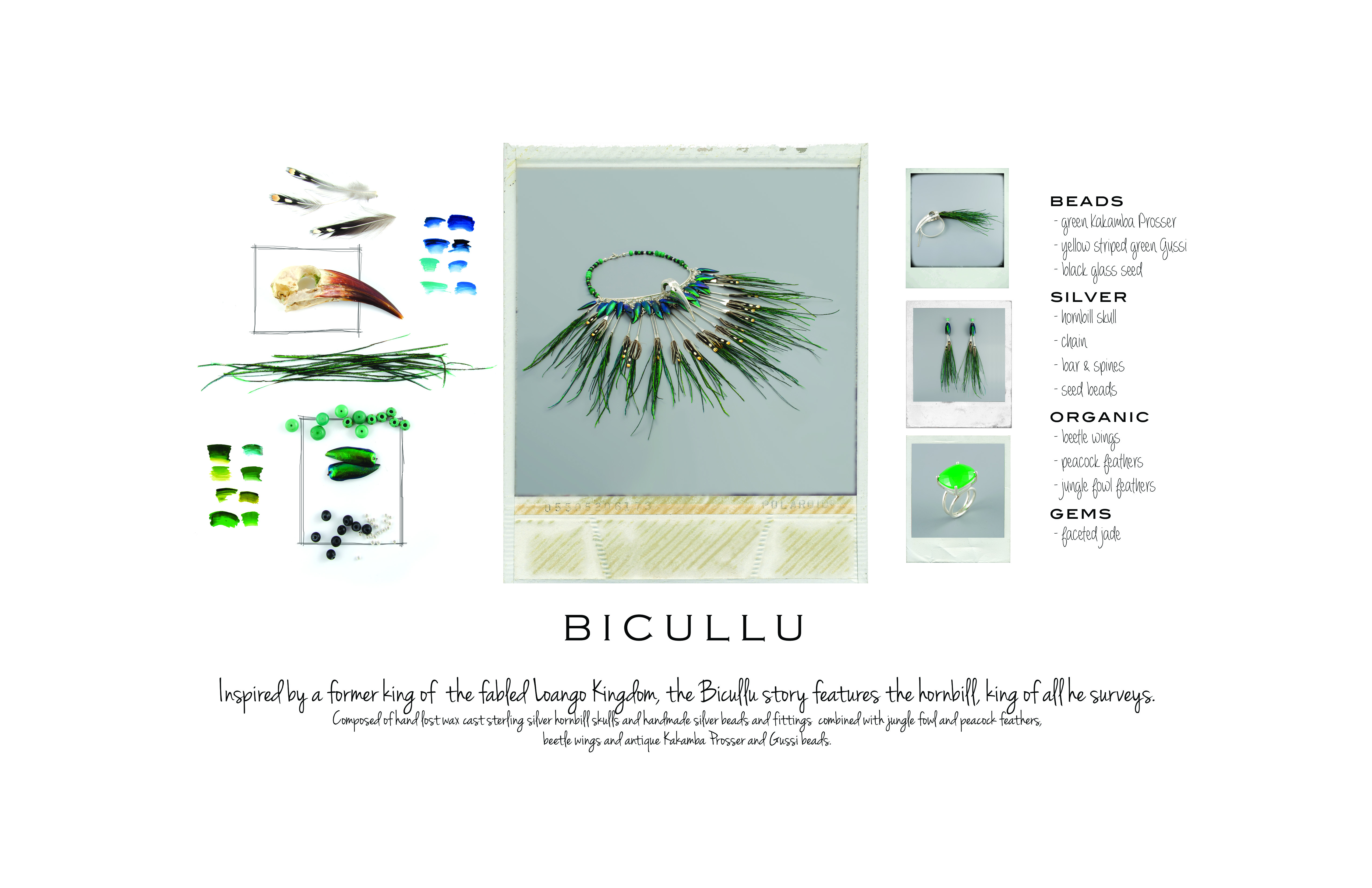 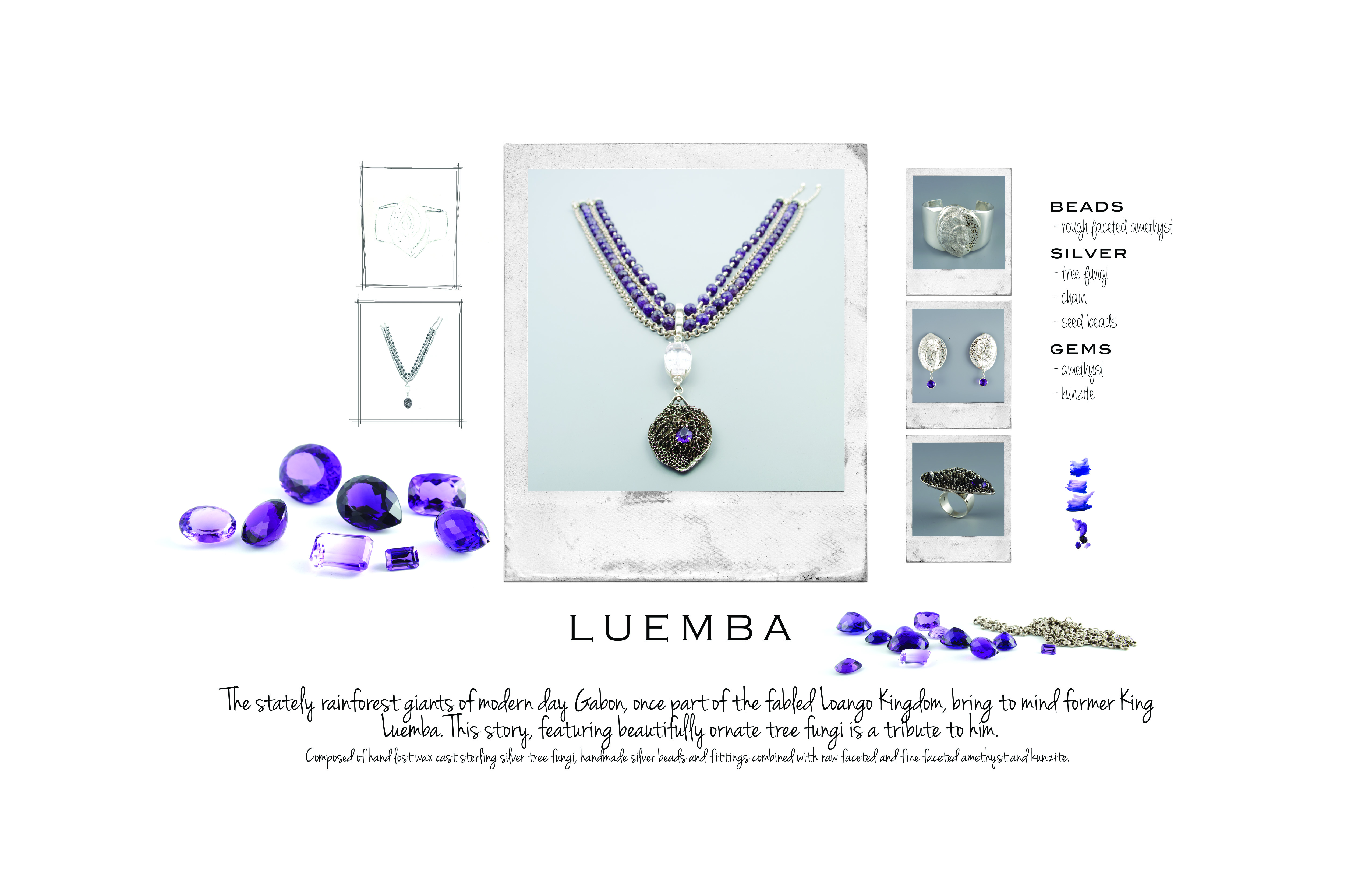 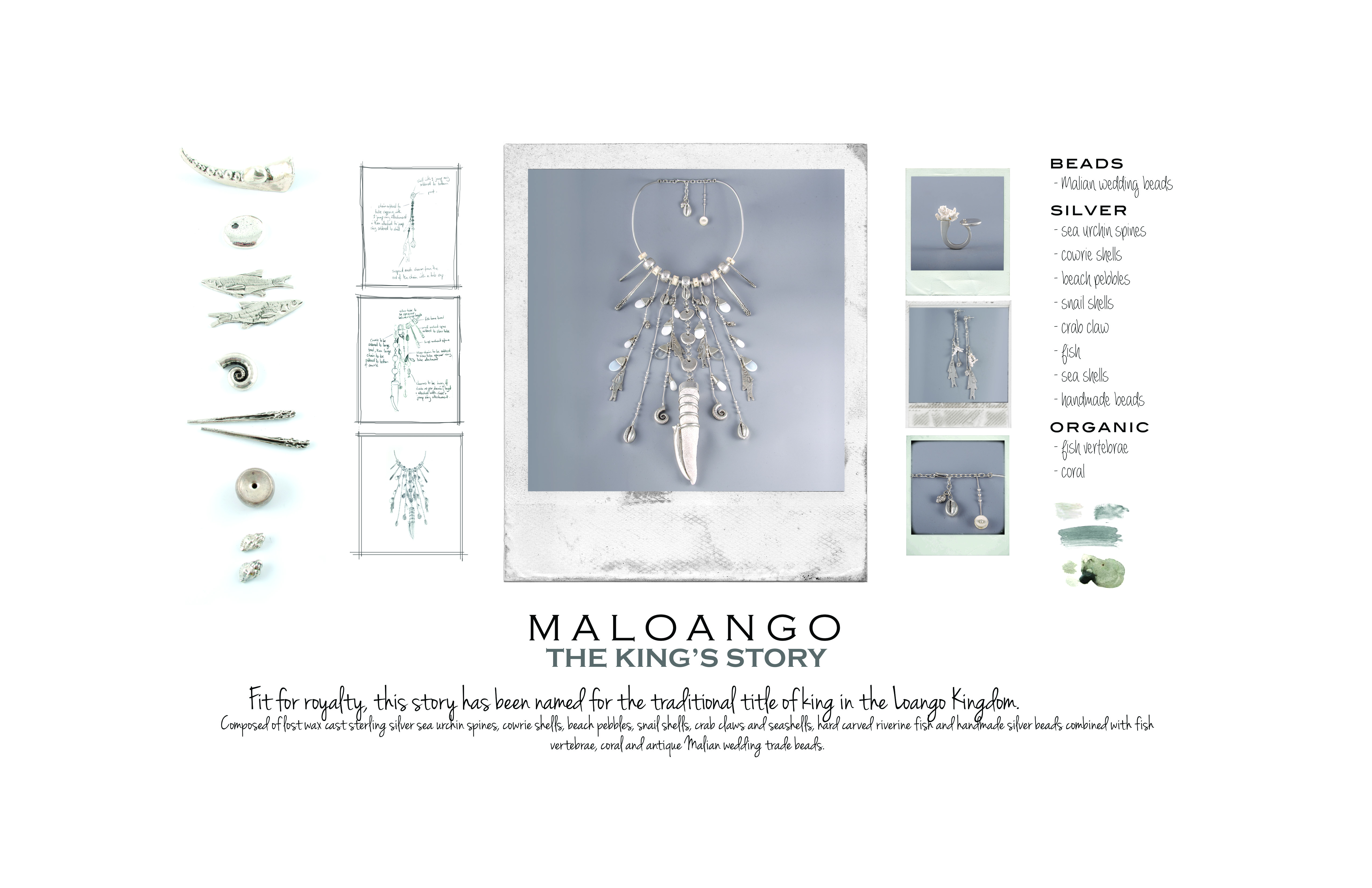 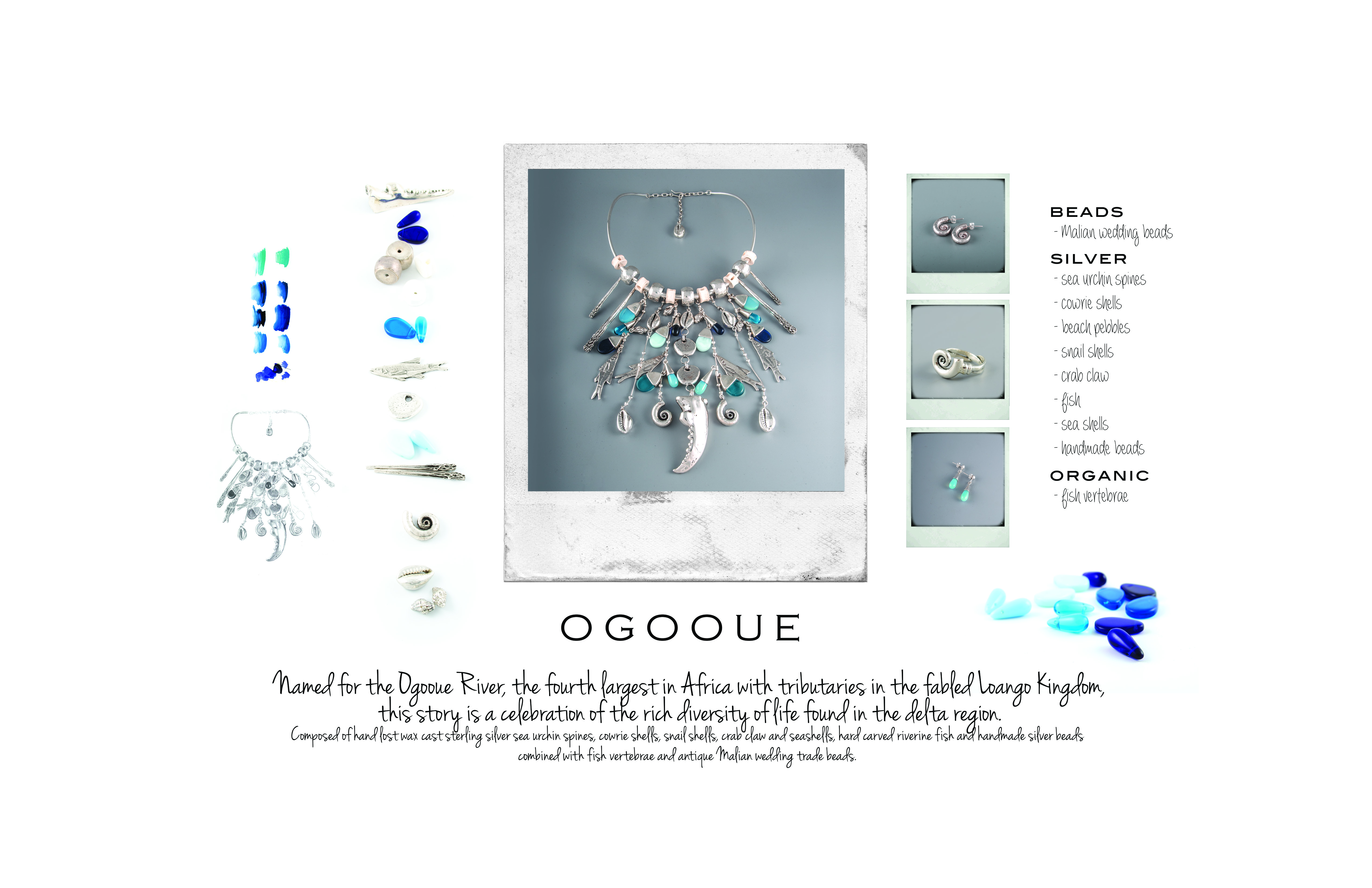 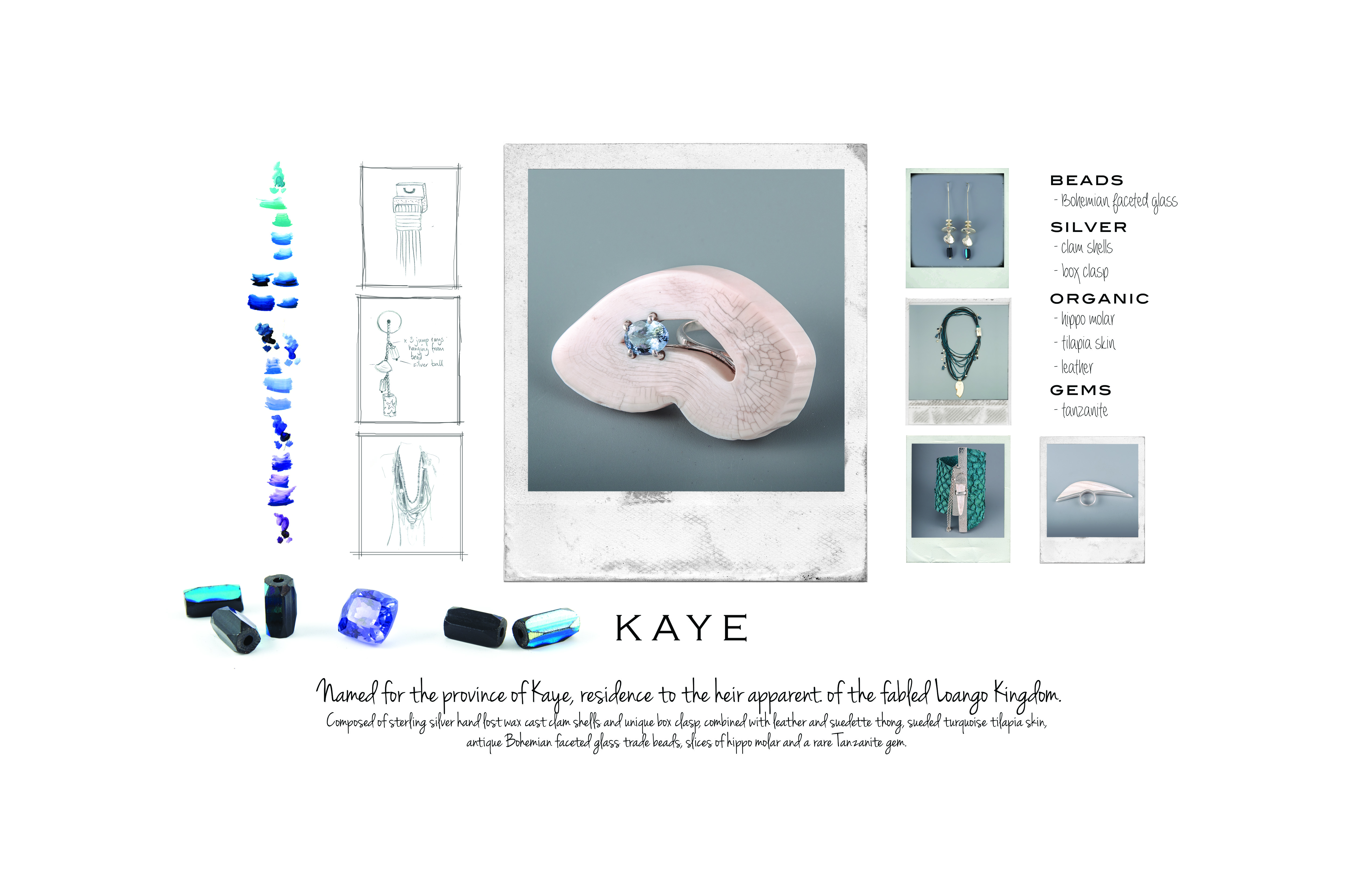 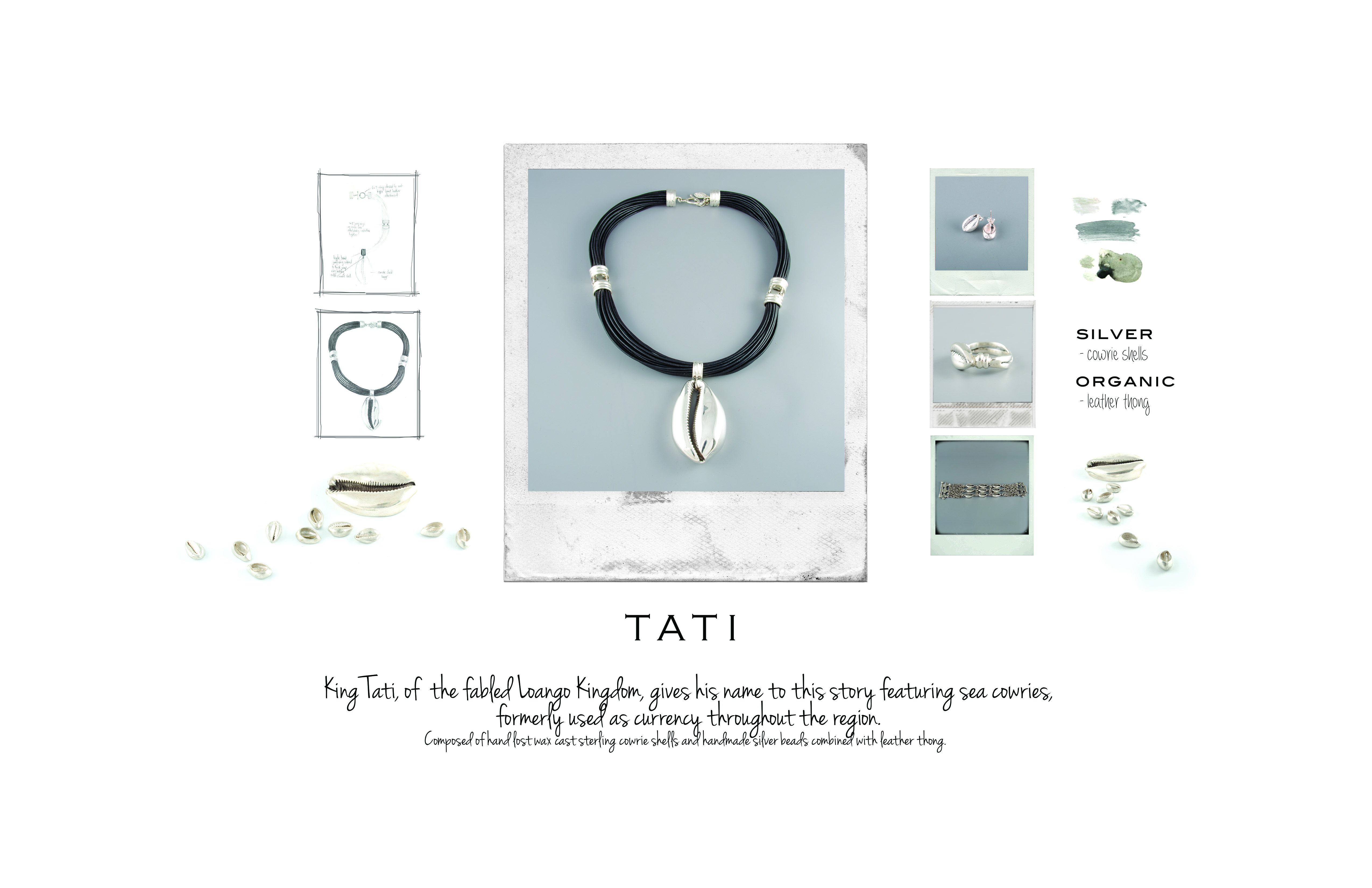 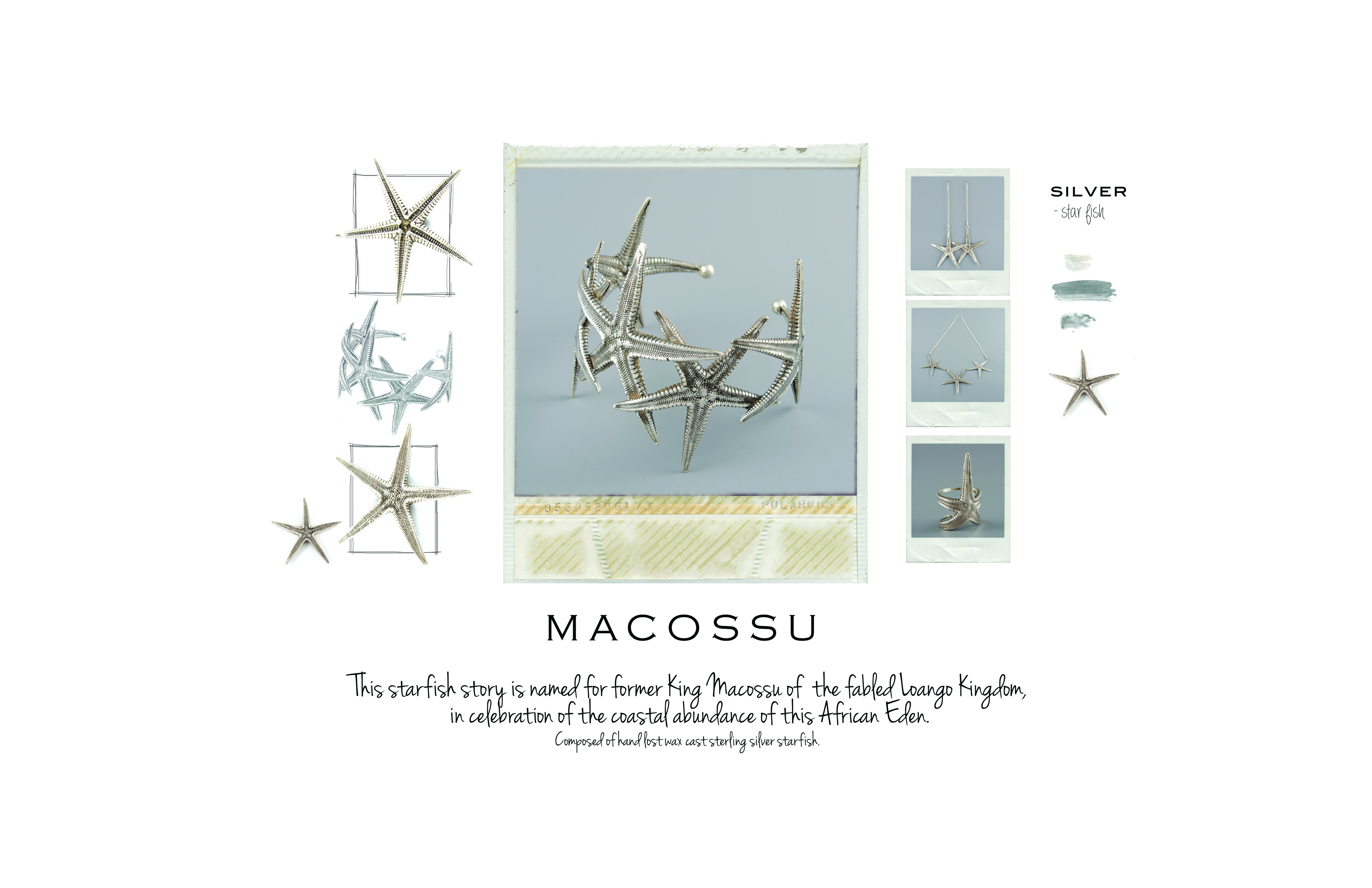 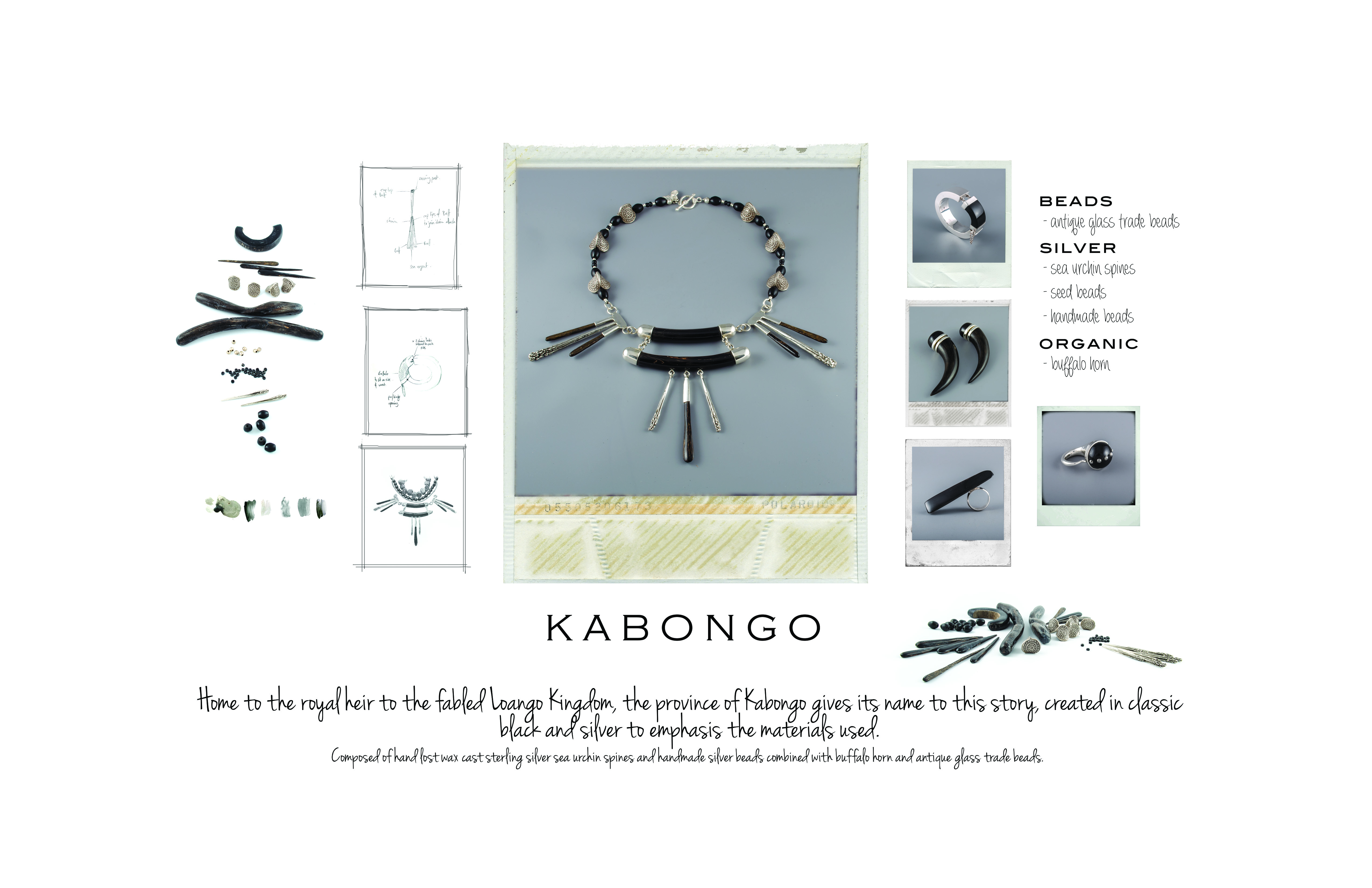 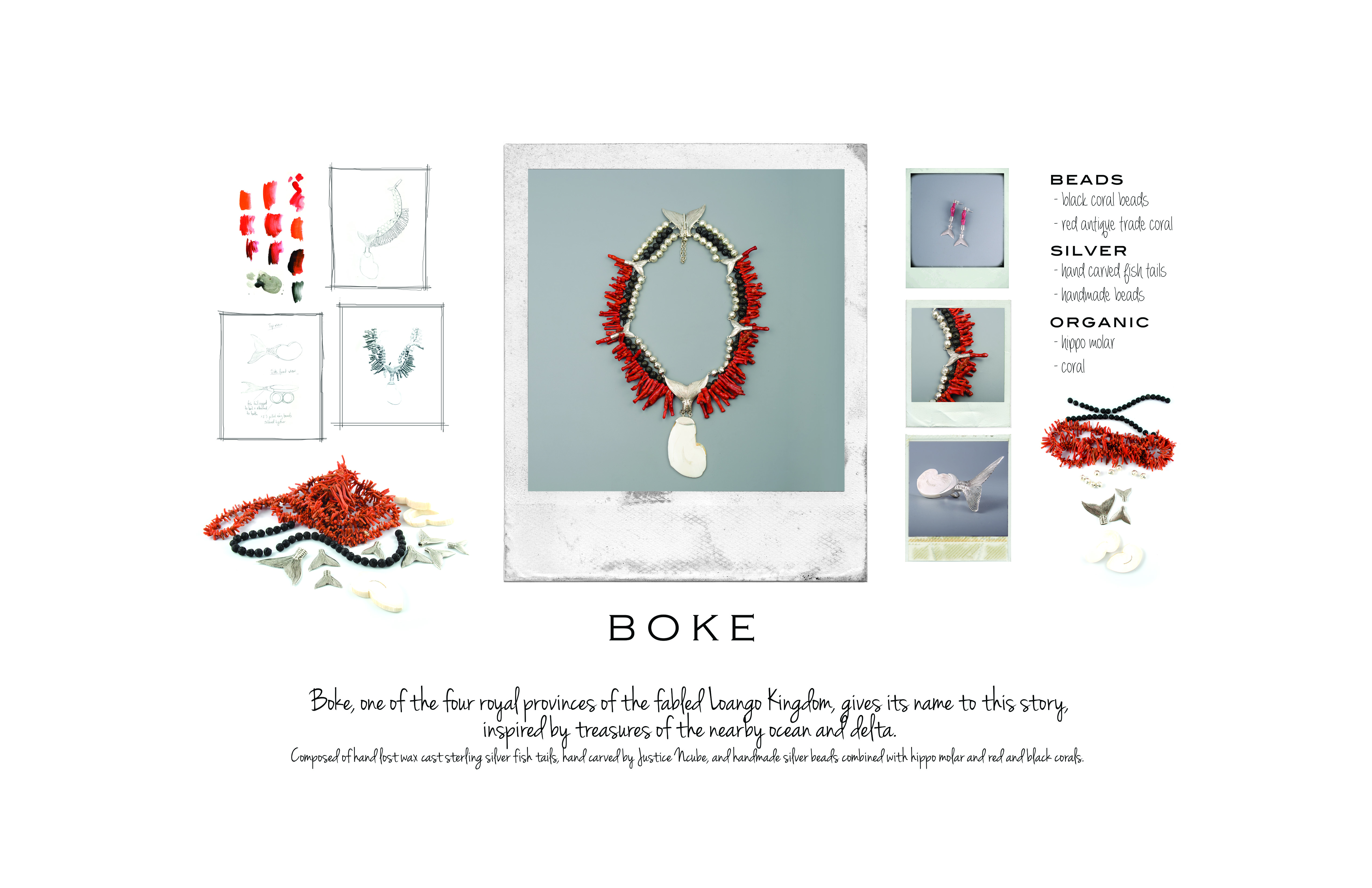 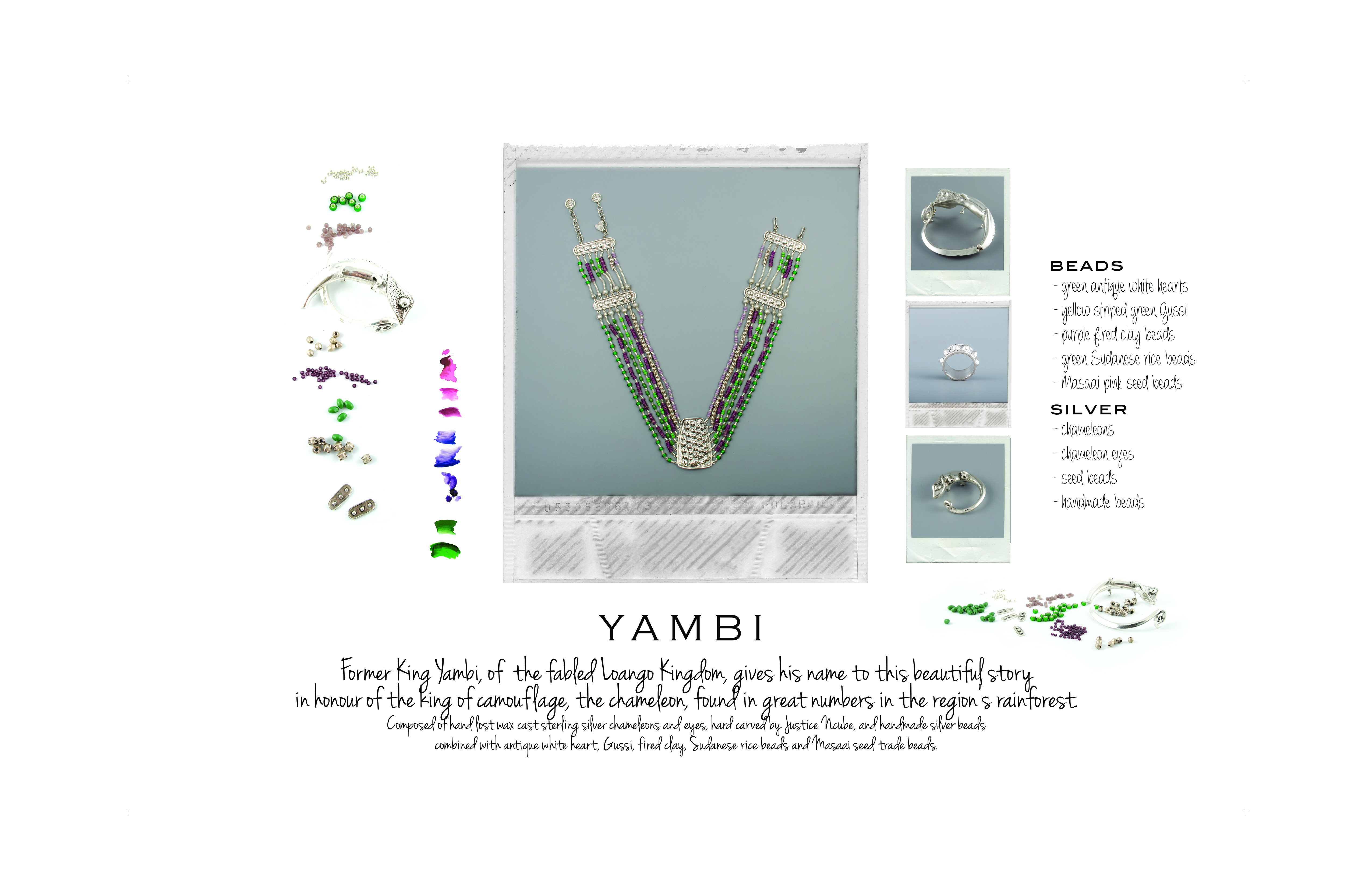 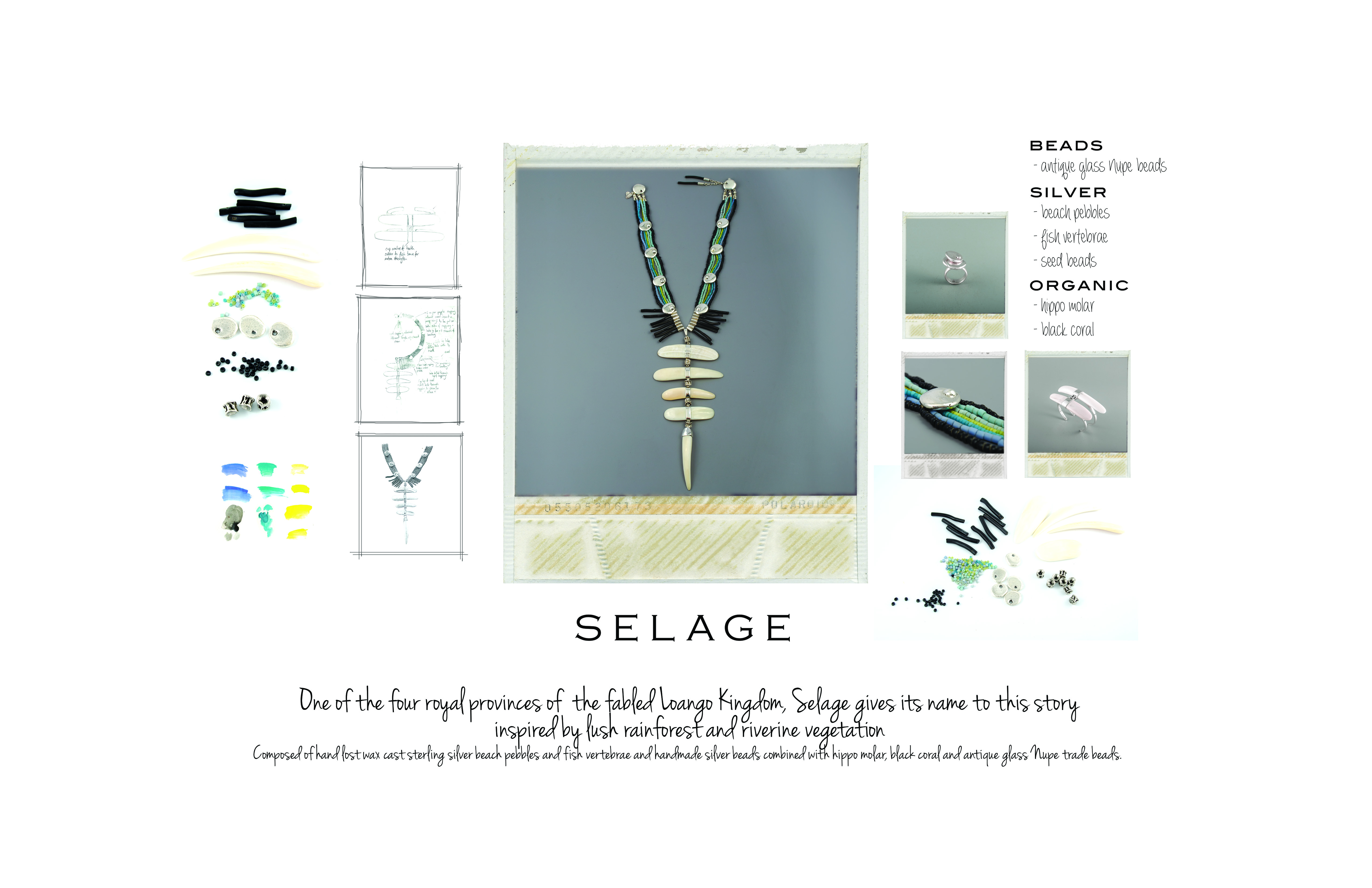 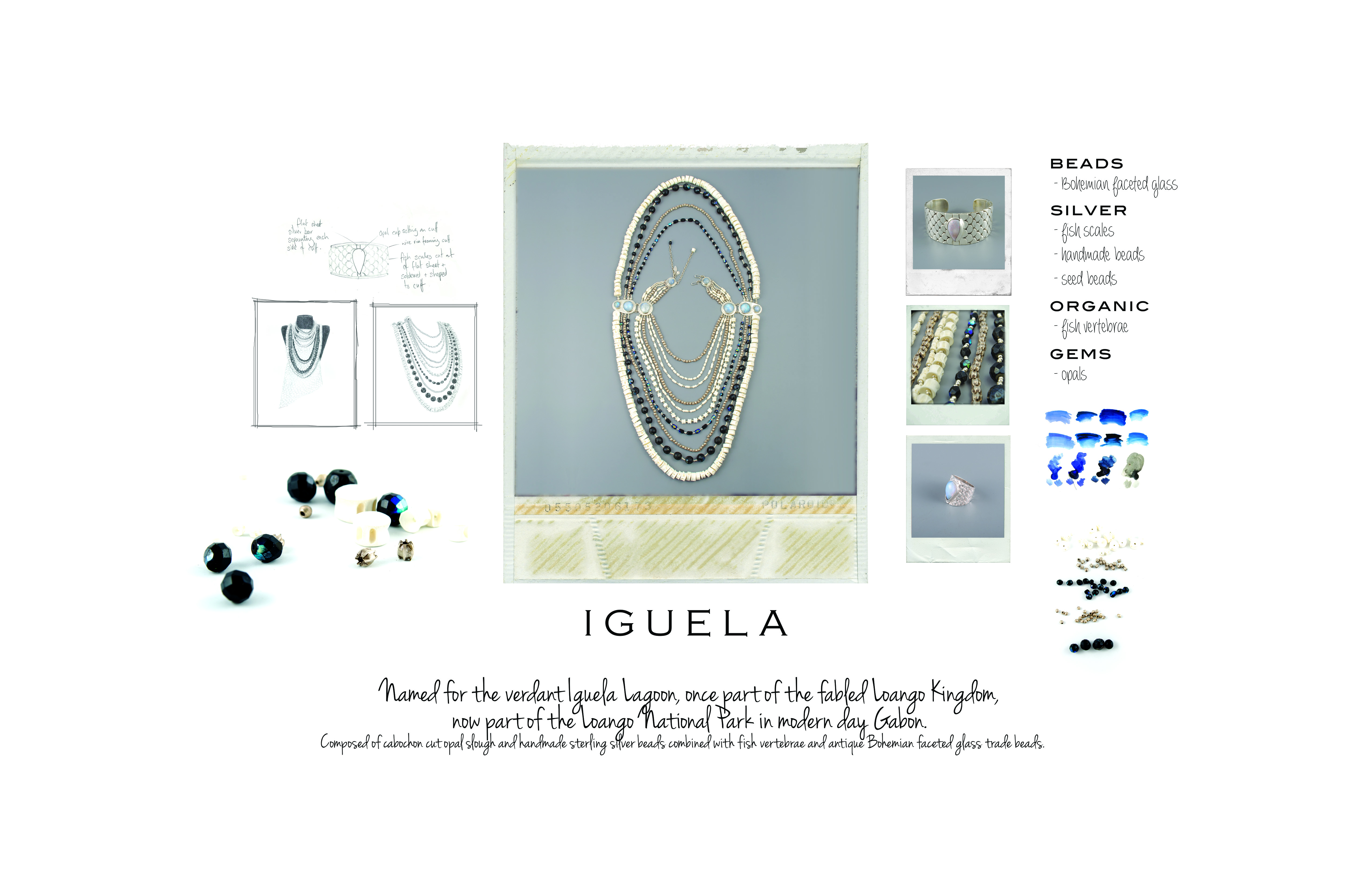 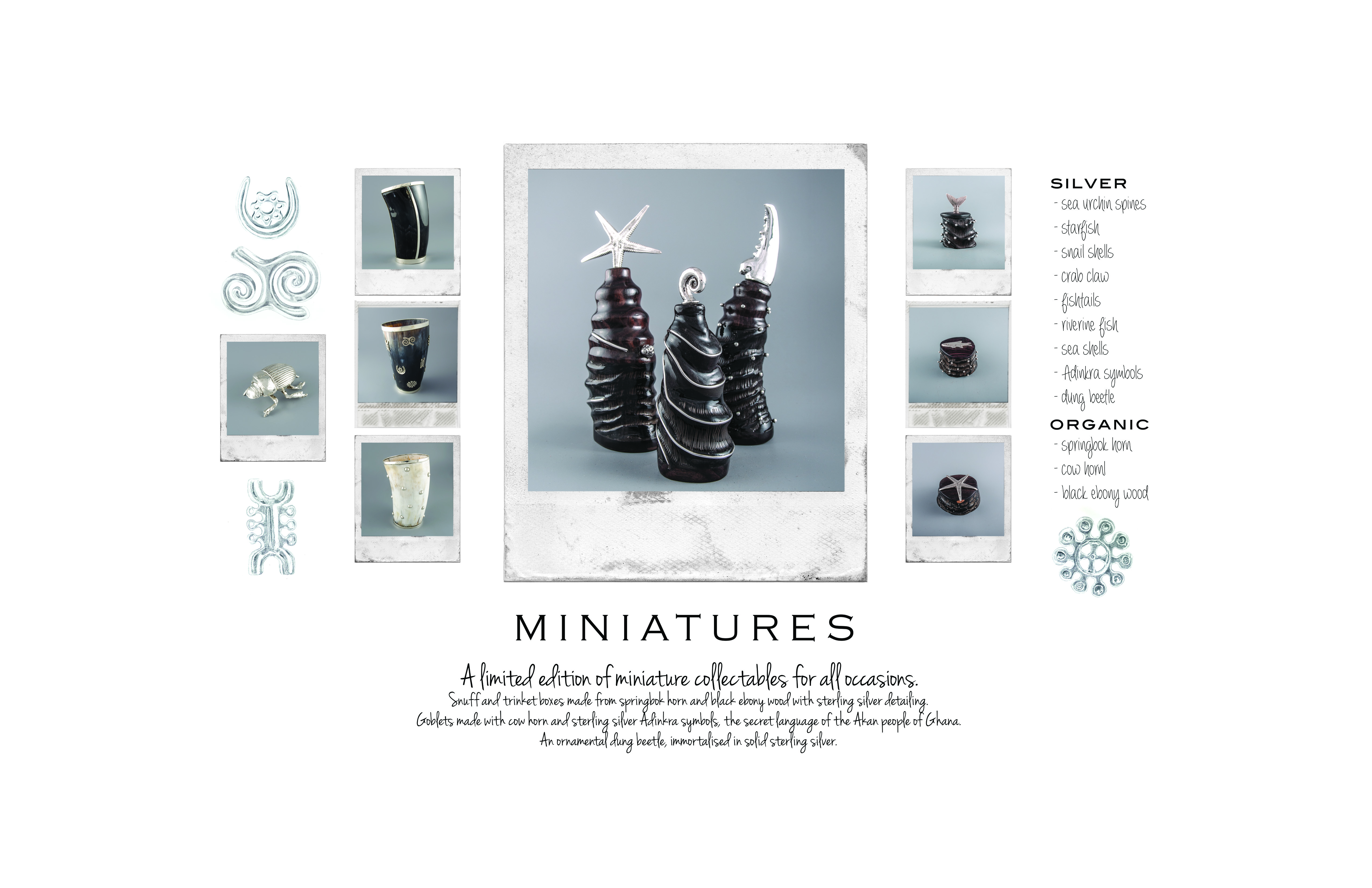 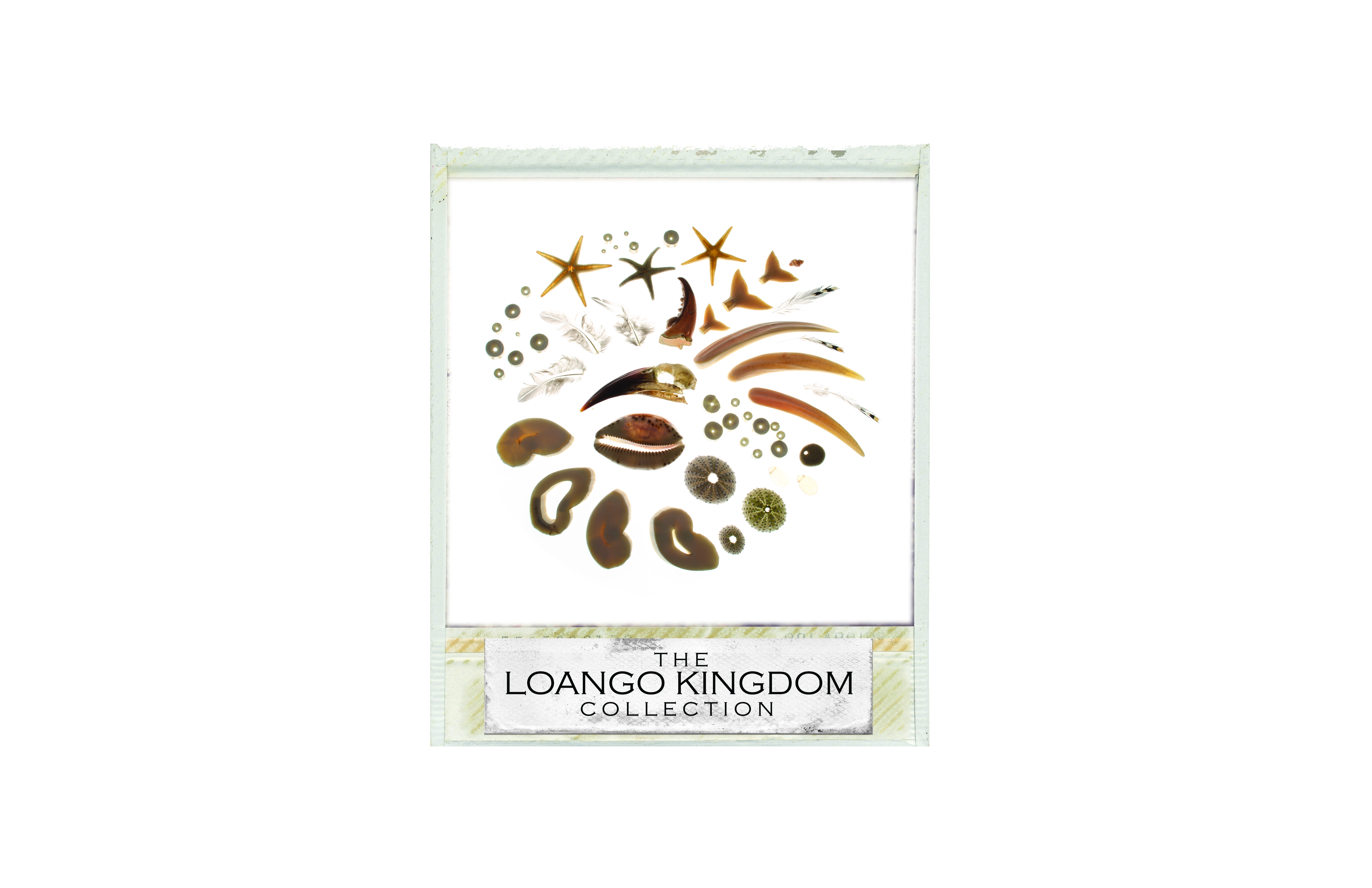